POGOs: Why are they here in the Philippines (Part 2)? 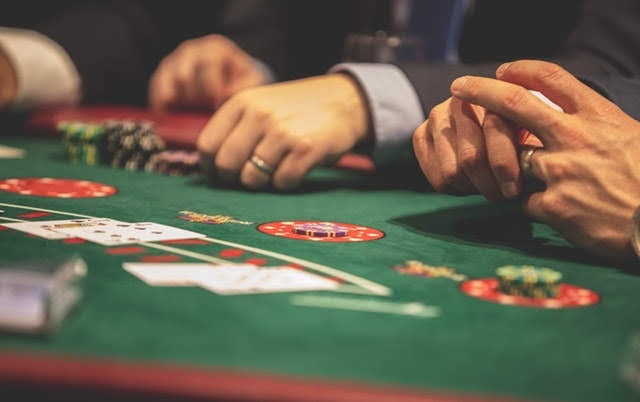 Photo by Drew Rae from Pexels


Gambling As A Social Problem?

Although, gambling industry is a legal in the country and regulated by PAGCOR. In reality, gambling is highly addictive vice with money earned from easy /fast transaction. It can cripple one's finances if losses are incurred from such a devastating vice that could  also destroy personal relationships with family and friends.

Filipinos are not affected by these online gambling industry of these POGOs because it stated on the rules and regulation on the operation of offshore gaming that they are not allowed to play and have no access on these online vices. Most of these POGOs are owned by mainland Chinese with Filipino citizen partners under a formation of gaming and entertainment corporations through existing legal laws of the Phillippines through corporation which comprised of 60% owned by Filipinos and 40% owned by foreigners.


Employment of Filipinos in POGOs are very minimal and are possibly employed to clerical or junior administrative position that does not require major interaction with the data analysts (per se)  but not on managerial positions as most of those who hold these are foreigners. Most of the local employees work indirectly as support staff (independent contractors from logistics and transportation, etc). Knowledge of the Mandarin language is highly needed in this type of business if one intends to get employed in such companies.

A lot of people encounter such people in their visit to malls or other public places and have experienced first hand what is happening. One cannot blame all of them for such acts. Although, we did have dealt previously with some mainland Chinese citizen with their Filipino-Chinese partners particularly the educated ones are easy to get along with and have finesse in conducting businesses transaction with them which was smooth sailing and very satisfied. Unless, one encounter such incident which are involved in the rowdy street incident that happened in Cebu recently or the damages on residential condo units somewhere in Pasay City resided previously by these POGO workers posted via Facebook, Twitter or other social media outlets.  Yes, there are some of the undocumented incidents that happened recently and are not in the mainstream or traditional news outlets.

On a news report, there has been 150,000 Chinese citizens working on POGOs but the estimates are wrong said by a anonymous source that the current status could be estimated at around 300,000 to 350,000 workers who entered the country and are undocumented by immigration authorities.

There are reported incidents of non-payment of taxes by these operators wherein Bureau of Internal Revenue are alarmed with such incident and have reprimanded several of these companies. Senator Sherwin Gatchalian made recently an inquiry and asked the BIR why only 16,000 POGO workers are registered with tax identification number (TIN) and who are paying taxes. It is alarming for the government particularly by BIR NOT to collect taxes from these workers who earns with a salary of more than P 20,000 pesos more than a the wage of a regular Filipino BPO-IT based workers in the country which is taxable under current Philippine tax laws.

There were reports on the recent visit of PRRD on the possible closure of POGOs in the Philippines because of complaints by President Xi Jin Ping's request due to problems encountered in the illegal outflow of money outside of China and prohibition of gambling in mainland China plus the social problems encountered by Chinese due to gambling addiction.  Other than that, there were a lot of reports on the news act of transnational crimes particularly of Chinese citizens (tourists) due to gambling debts and other heinous crime of kidnapping, extortion and even murder by their fellow compatriots or even working with local underground criminals in such illicit activities. Although, this is indirectly related to POGOs in the country, these victims could have been addicted or have started gambling online through this POGOs.

There were several incidents of maltreatment and complaints of several POGO workers as stated by their envoy. These incidents were committed by their managers which was recently seen on news outlet. 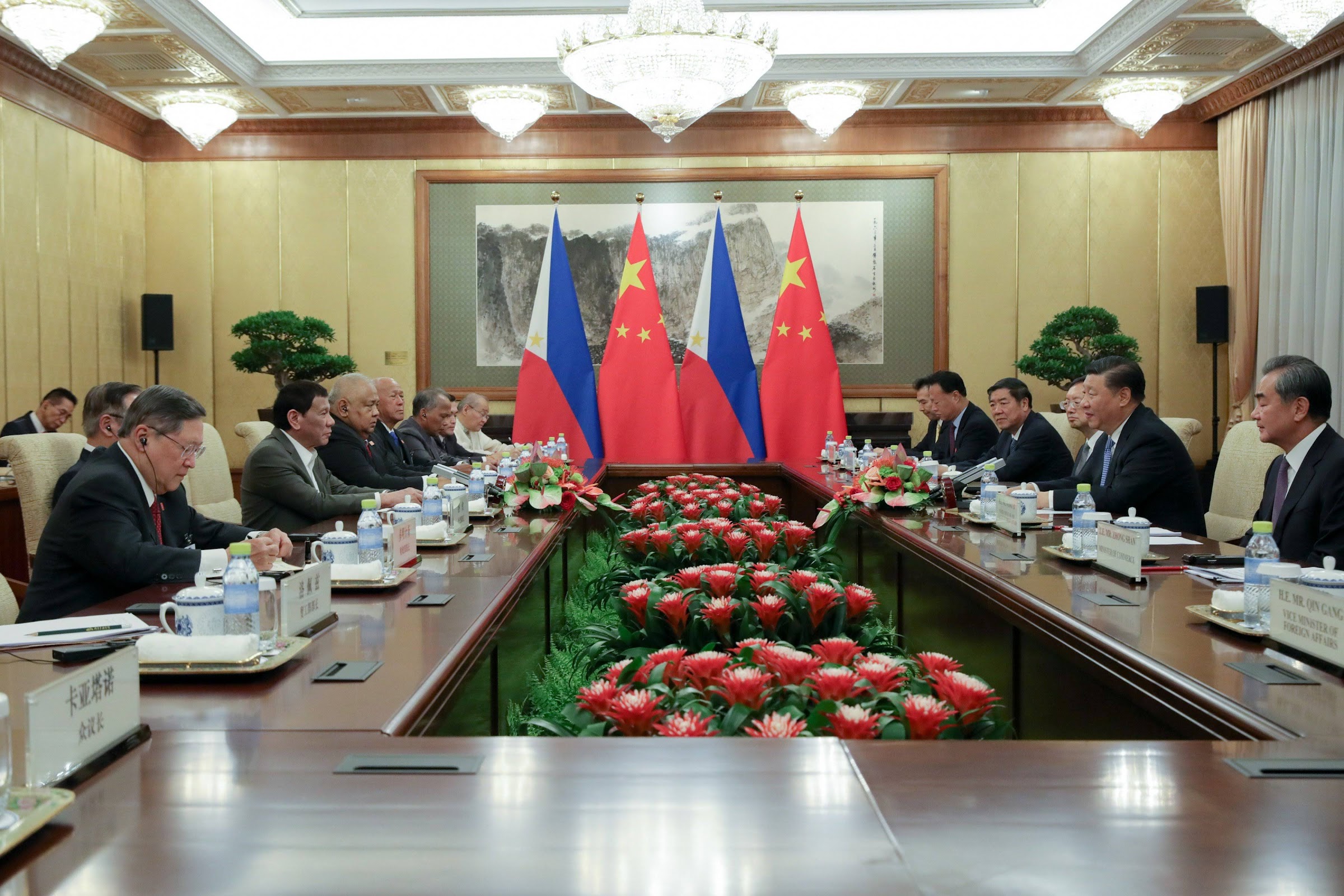 In my belief, these companies can co-exist with Philippine industries and other foreign entities invested particularly in information technology - business process outsourcing sector. It would be beneficial for our country if employing more skilled Filipinos with Mandarin language on back office operations.

Foreign workers should have orientation on the customs of the land (behavior and courtesy on the local populace), follow the basics laws of this country, registering their workers to proper authorities on immigration, labor and employment, payment of proper taxes. The government should limit the establishment of POGOs operating the country.

"There Should Be Equal Opportunities And Rights for Filipino Workers"

POGOs: Why are they here in the Philippines (Part 1)?
House Bill 4664: Reforming Real Estate Property Valuation Into One Standard