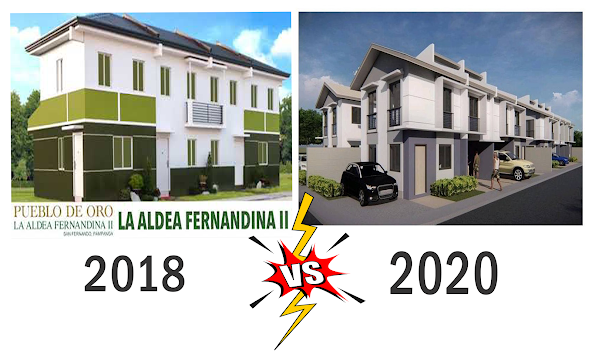 The current designs (Green Series) for the La Aldea Fernandina 2 here in City of San Fernando, Pampanga was launched in 2018 coinciding with the opening of this new subdivision. It has a lot of differences compared with the latter.

The Blue Series has more modern contemporary design compared to the Green Series. It has more aesthetic appeal in its looks and vibe compared with its predecessor. The newly launched homes will have provision for a one parking garage for a unit owners' vehicle to utilize as seen on the floor plans below and is almost similar to the first phase located at La Aldea Fernandina in 2011. 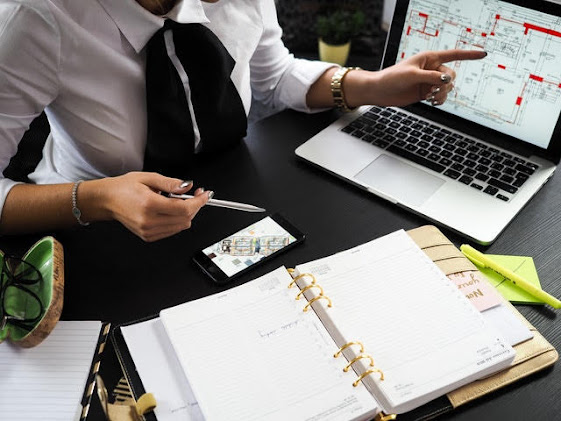 With the recent COVID 19 pandemic, people are more having a tighter grip on their funds and some have opted to forego their plans for acquisition of properties or other investments. The future seems to be a bit dim right now but there is a glimmer of hope over the horizon on the course of  vaccination discovery in the time of this writing and full production in the coming months by 2021.

We recently received a call from Mr. C who happens to own a vacant residential lot somewhere in the town of Floridablanca, Pampanga. He was referred to us by a colleague and fellow real estate broker by Ms. DD. He was requesting if we can make an appointment with them on the property and possibly discuss the hiring the services of a professional real estate appraiser. However, in our recent discussions with Mr. C as he was hesitant in getting his property appraised because it is an added cost and burden in his part as we have told him that appraisal report may be a cost a bit for the owners but the benefits of the market valuation report could benefit him more and give him another perspective if he decides to stay or build his house on the subject property or just sell it off as it is if he intends to?

Inside Real Estate: What Are The Expenses In Your Real Estate Transaction? 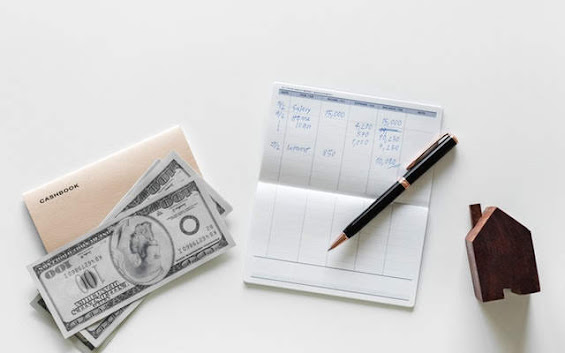 In the past few years, a lot of previous and potential clients would ask about the expenses on the sale of a property like taxes paid when undergoing real estate transactions from acquisition to transfer of real  properties and we have included them in this article for everyone's information in doing transactions for real estate properties.
Read more »
on November 09, 2020