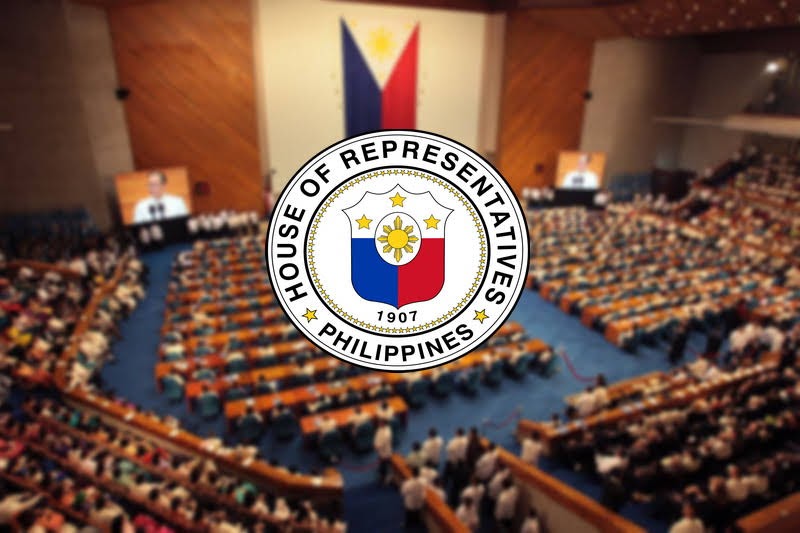 There has been a hot debate on the creation of House Bill 4664 also known a Real Property Valuation
and Assessment Bill which has reached third reading in the past few months and gained traction with a voting confidence of those in favor at 224 against 7 not in favor while one representative abstained in this creation of this bill. HB 4664 is one of priority bills of Duterte's administration.

In a  recent interview of Deputy Executive Director Jose Arnold M. Tan of Bureau of Local Government Finance - Department of Finance (BLGF - DOF) at PTV 4 show last 4th of December 2019. Department of Transporation and Communication Undersecretary Timothy John Batan  mentioned the need of one standard valuation in order to fast track the need for the just compensation for real properties affected by the expropriation by the national government move on the Build, Build, Build projects.  There were 23 valuation reporting done by 23 national government agencies that is confusing for government assessors and private property valuers alike.

Back in March 2019, DOF's website posted "Lawmakers pointed out that this measure will also help speed up the implementation of President Duterte’s centerpiece initiative “Build, Build, Build” as the use of a new and uniform schedule of market values (SMVs) on real property will address right-of-way (ROW) issues that at times delay the government’s acquisition of private lands intended for public infrastructure projects."

In a recent post by Department of Finance said that "provinces and cities are losing P 30.5 billion pesos of foregone revenue as a result of outdated real property valuation, underscoring the need for valuation reforms in the real property sector'. This reflects the need to have a law such as this for the good of the taxpaying public.

House Bill 4664 is a part of the Comprehensive Tax Reform Package (CTRP) No. 3 out of the proposed 4 became law in recent years or months. The CTRPs that were approved by bicameral and signed into law by the president where Republic Act No. 10963 (TRAIN Law) which was signed last 19th of December 2017 and Republic Act No. 11123: Tax Amnesty Act which recently was signed into law in 14th of February 2019. The Republic Act No. 11123 or commonly known as Universal Health Care Law in 23rd July 2018.
In real estate appraiser perspective, it will be a great move to have single standard in valuation of property because it is very confusing for real estate professional to determine the exact valuation of a property at the same time to lessen other problems from undervaluation of real properties from owners who would like to tax evade or other offenses that can affect the economy of our country.

We will be monitoring and keep viewers updated in the coming months of 2020 on the progress of this bill into law which will help not only the real estate assessors but the private real estate appraisers, property and business owners alike in having one standard valuation reporting program against the current 23 valuation standards from these different government agencies which might include local government units (LGUs) at the same time.


The National Land Use Act (House Bill 5240 and Senate Bill 1522) And Other Issues on Land Use
Inside Real Estate: Residential Condominiums Are Here To Stay?