What's Up: Makati in the North; BE PART in the Making!

“I recently received an email from one of the broker coordinator of Alveo Land Corp, An Ayala Land Company, property development company about her message on upcoming future developtments around the region especially in Angeles City”. 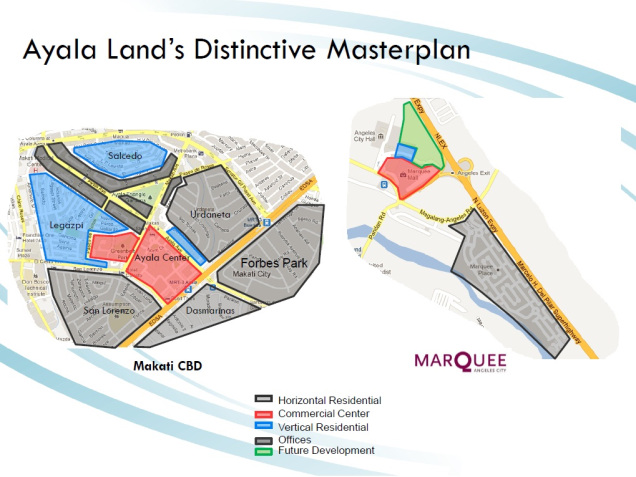 Central Luzon particularly the province of Pampanga has become a boomtown with industries coming in to move their businesses in Clark Freeport or nearby areas such cities of San Fernando, Angeles and Mabalacat. Major infrastructure development have been done for the past 10 years since. 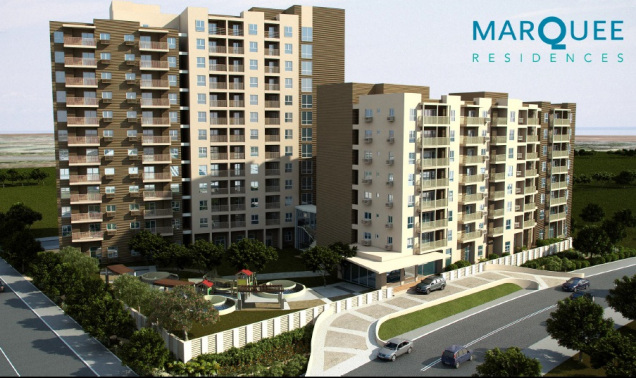 Before, it was just a mere agricultural land being tilled by farmers but lately this area of Angeles City is becoming urbanized. It clearly shows in the photo below how these developments would one day converge in Makati’s likeness.