What's Up: Pampanga in the Forefront of Growth in Central Luzon and Beyond 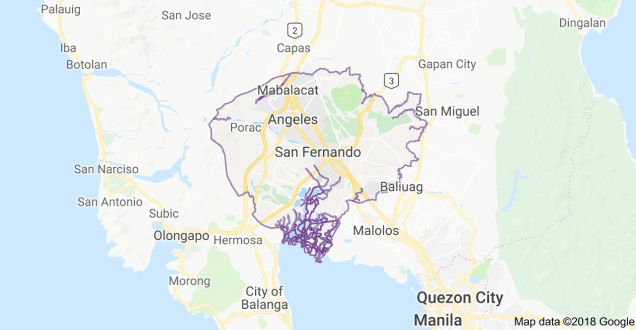 For the few decades, Pampanga is now in the crossroads of progress and development. Surviving from different calamities and conflicts in the past decades or even into three centuries of post-European and American colonialism. It has become destination for tourism and businesses with its skilled manpower from Business Process Outsourcing Companies (BPOCs) to manufacturing in textiles, furnitures, electronic even microchips.

Just to give an overview, I have summarized some of the developments happening around our province including those nearby.

Trains Network Revival - the old PNR railways routes are still available and operational in some parts of Metro Manila as commuter train. Although, the rails were destroyed or derelict due to neglect from previous decades including the onslaught of lahar and Mt. Pinatubo eruption of 1991 which closed some parts of the station in Pampanga up to Norther Luzon.  Phase 1 of the Northrail project started in 1998 with the relocation of informal settlers in Caloocan City up to Malolos City, Bulacan. However, it was stopped due to anomalous contracts and conflict with our laws on the irregularities during then President Gloria Macapagal-Arroyo's regime (2000 -2010). But in recent times, the proposed plan is revived according to plans of the Northrail in late 1990s during former President Fidel V. Ramos administration. The proposed revival will be using modern diesel engine bullet trains with possible contract with a multinational firm based in South Korea. With this, the railways will be expanded from previous 9 meters to 15 meters in width making an expropriation of properties which will affect owners living near the railways.

Clark Freeport Zone Expansion - Creation of the New Clark City which is administered by Bases Conversion and Development Authority (BCDA) within areas of Capas and Bamban, Tarlac  has gained momentum in 2016 with the start of ground work and laying of foundation.  Clark Air Base was previously administered by the U.S. military eventually returned to Philippine hands by 1992 through BCDA after the United States were no longer given extension on their 99 year lease agreement ratified by Philippine senate in the early 1990s and another factor is the Mt. Pinatubo volcanic eruption that happened a year before.  New Clark City previously known as Clark Green City was established as a carefully masterplanned and crafted development by the Philippine Government through BCDA and Filinvest Land Incorporated similar to the development of some portions of Fort Bonifacio military reserve turning into Bonifacio Global City in Taguig City. Historically, Fort Bonifacio was a formerly known as Fort Mckinley during the American period and serves as U.S. military base up to 1946.

Clark Freeport Zone is being eyed as the site for the transfer of central government agencies in National Capital Region in order to decongest and reduce the traffic in the streets of Metro Manila.   This year, the 30th Southeast Asian Games, a biennial regional multi-sport event which will be hosted by the Philippines from 30 November to 11 December 2019 at New Clark City, Clark Freeport Zone in the provinces of Pampanga and Tarlac with spillover of progress in the northern Luzon areas from Central Luzon.

Road Expansion and Road Linking Networks - Back in early 2000s there has been major road repair and expansion in Manila North Road (MNR) or most commonly McArthur Highway, a 500 kilometers road stretching from Caloocan City up to Ilocos Region. McArthur Highway became a 8 lane highway from a two lane highway with construction being done section by section. The North Luzon Expressway made some great leaps on expansion through Metro Pacific's partnership in expanding the road systems.  Other than that, the operation of Subic - Clark - Tarlac Expressway (SCTEx) was operational by July 2008 after three years of construction.

Tarlac - Pangasinan - La Union Expressway (TPLEx), an 88.85 kilometer four-lane expressway  starting from Tarlac City up to Rosario, La Union is still under construction but had soft opening since November 2013. It made an impact in travel to northern Philippines reducing an hour travel time from going to northern cities in the Ilocos Region and Cordillera Autonomous Region particularly in Baguio City, the summer capital of the north.

There is a surge of real estate acquisition and developments located near these areas. Developments range from townships residential and business / commercial districts that have affected the nearby towns and major cities in Central Luzon particularly in the provinces of Pampanga, Tarlac, Bulacan and Zambales.

These infrastructure developments will complement and interconnect with the South Luzon region and Metro Manila wherein there are a number of major manufacturing plants and other industries located in the southern areas inside export processing zone administered by Philippine Economic Zone Authority (PEZA) particularly in the provinces of Laguna, Cavite, Batangas and Quezon (CALABARZON). 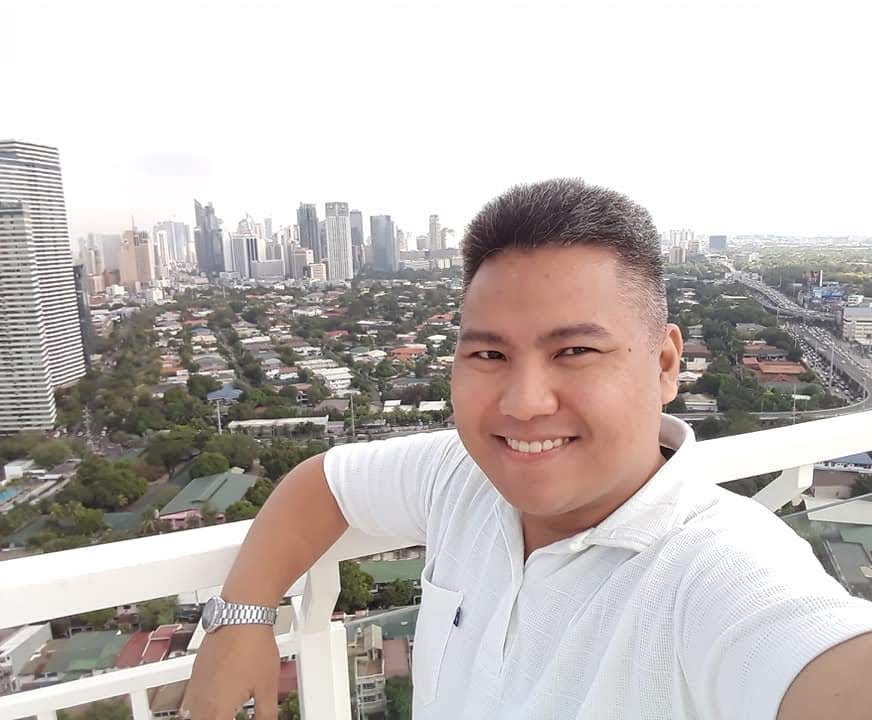